Frequently asked questions about cryptocurrencies and the blockchain technology. 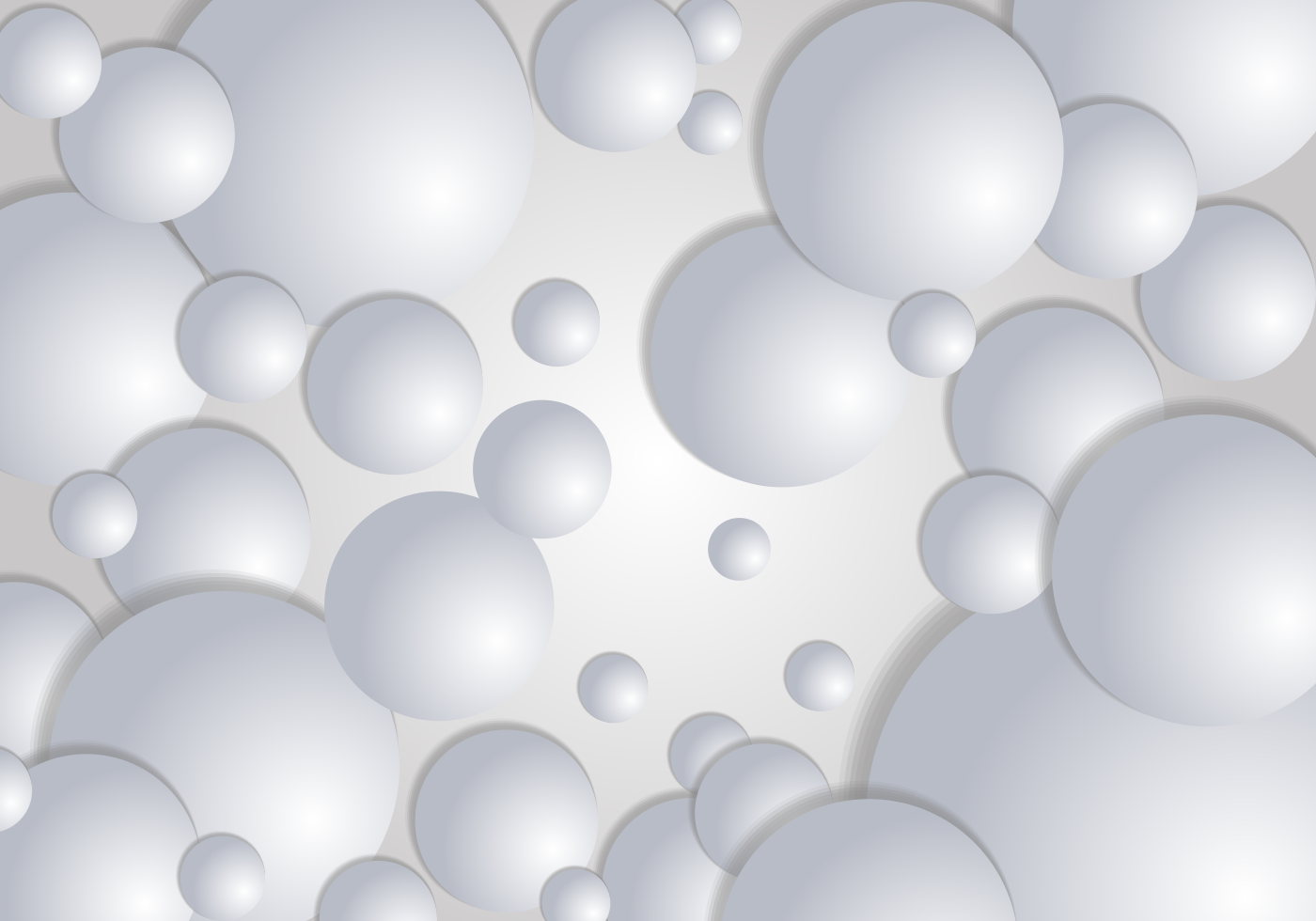 Blockchain is the core technology behind bitcoin. At its heart is a distributed data store. Anyone who participates in this network has their own data store that stores all of the transactions that ever happened on the network (this is also known as the distributed ledger).

Entries are stored within a cryptographic chain of blocks. At every stage, the network of participants must agree about the latest block of transactions. Agreement is reached through a process of majority consensus, eliminating duplicate entries, double spending etc. This process and the cryptographic layering of the blocks makes the agreed blockchain irreversible and immutable. The ‘history’ of events within this technology cannot be modified by any one of the participants without majority consensus from the group.

Ethereum is a group of incredibly smart individuals who have developed the next generation of cryptocurrency. The Ethereum project involves a large single network (much like Bitcoin), and runs on a cryptocurrency that can be mined (Ether). We are looking at deploying private networks of the Ethereum (or similar) within organisations, or across small predetermined groups of organisations.

What are Smart Contracts?

What is a Bitcoin?

Bitcoin is a form of digital currency which is based on an open source code that was created and is held electronically. Bitcoin is a decentralized form of currency, meaning that it does not belong to any form of government and is not controlled by anyone. Unlike traditional currencies, Bitcoins are not printed. Instead, this form of currency is produced by people and businesses around the world through the means of solving complex mathematical formulas which get more and more difficult to calculate as more Bitcoins are created.

How are Blockchain and Bitcoin different?

Bitcoin is a type of unregulated digital currency also known as a “cryptocurrency,” that was launched with the intention to bypass government currency controls and simplify online transactions by getting rid of third-party payment processing intermediaries. There also had to be a secure way to make transactions with the cryptocurrency. Blockchain is the underpinning technology that maintains the Bitcoin transaction ledger.

How do Bitcoin transactions work?

Users can send money to your wallet and you can send money to other wallets on the Bitcoin network. When using a mobile device, you will often see the use of QR codes which make the process of paying BTC to another user a lot simpler. All you have to do is scan the QR code and verify the amount of BTC you wish to transfer.

Are Cryptocurrencies a currency or an asset?

Cryptocurrencies, despite the name, are not actually currencies and would not replace fiat currencies since they are not generally accepted as a medium of exchange and are not stable in value. In that case, then what are they? While we believe the blockchain technology will eventually bring substantial fundamental changes to our society, cryptocurrencies today are simply vehicles for pure speculation of future demand in the different blockchain protocols.